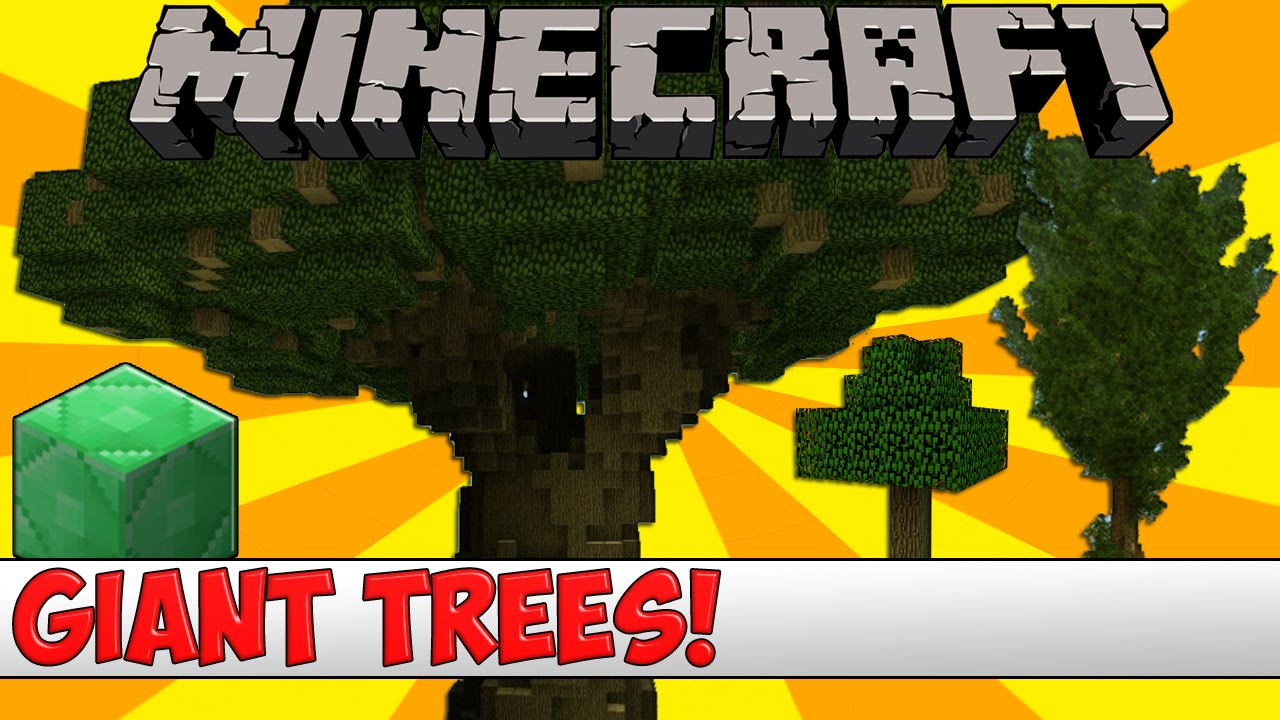 Giant Trees is a plugin for adding procedurally generated giant trees to your world. Giant trees are generated in three ways:

Tutorials in other languages:

To plant a giant tree in creative/survival mode, perform the following steps:

The type of sapling fertilized will determine the species of giant tree that grows. 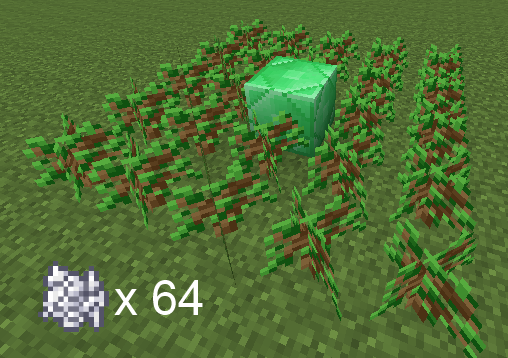 To create a giant tree with a command, use the /tree-create or /gt command, followed by the name of the tree. Tree names are found in the plugin’s data directory. For example, to summon a giant acacia tree, use the command

To edit the model for an existing tree, or create a new tree model, use the /tree-edit command. This command can only be used from the server console.

For the beta the following species of trees can be summoned with the /gt command:

More tree species will be added in future releases.

Trees summoned with the /gt command can be undone using WorldEdit’s //undo command. This feature is automatically enabled if WorldEdit is installed.

Making Your Own Giant Tree Species

You can make your own species of giant tree. Start by using the /tree-edit command from the server console, giving it the name of the tree you want to edit or create. (For new trees, ignore the file not found error). As an alternative, you can double-click the Giant Trees plugin .jar file to start the visual tree editor. 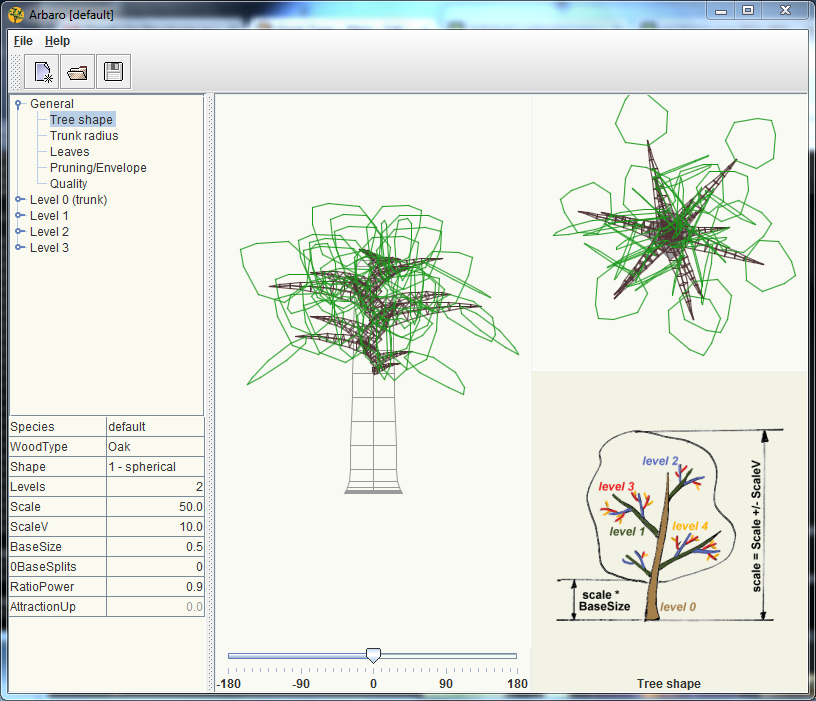 Design your tree using the visual tree editor. When you are done, click save and exit the visual editor. To add roots to your tree, create another tree with the same name as your tree, with .root added to the end. For example, /tree-edit tree.ACACIA.root. Root trees are rendered upside down in the world and scaled to match their tree.

Is your new tree really awesome? If so, PM me the model and I’ll include it in the next version of the plugin.

This plugin utilizes Hidendra’s plugin metrics system. the following information is collected and sent to mcstats.org unless opted out:

Opting out of this service can be done by editing plugins/Plugin Metrics/config.yml and changing opt-out to true.